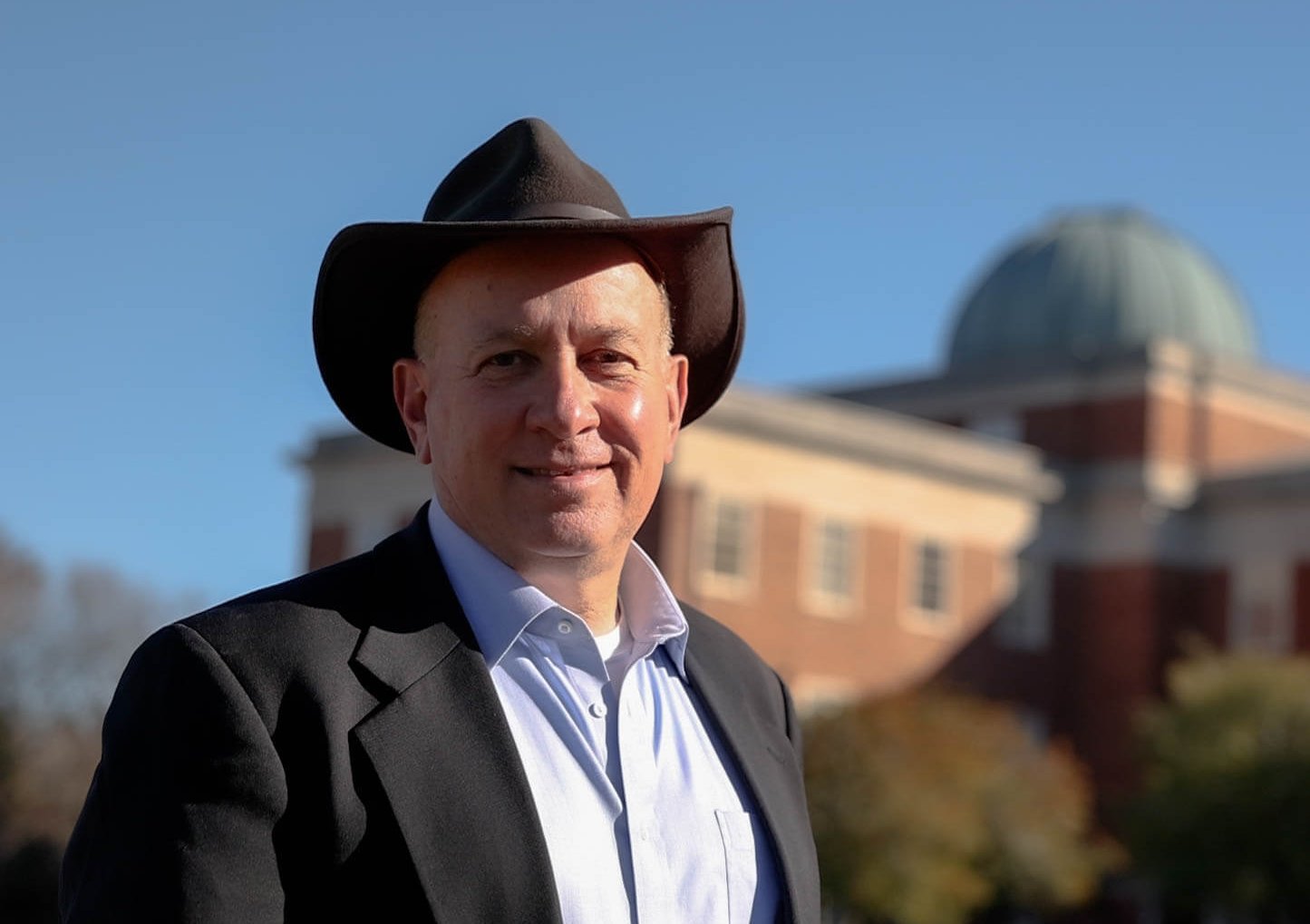 Christopher “Chris” Clemens is Provost and Chief Academic Officer of the University of North Carolina at Chapel Hill. He has a passion for collaborating and building great things with others. Clemens came to UNC in 1998 from Caltech, where he was a Sherman Fairchild Postdoctoral Fellow in Astronomy. Previously he was a NASA Hubble Fellow at Iowa State University and received his PhD in Astronomy from the University of Texas at Austin (1994) and a Bachelor of Science in Astrophysics from the University of Oklahoma (1985). He is a dedicated mentor of graduate students and in 2012 received the Faculty Award for Excellence in Doctoral Mentoring. He leads an active research program in stellar astrophysics, exoplanetary astronomy, and astronomical instrumentation. He led a research team of graduate and undergraduate students to build the facility spectrograph for the 4.1 meter SOAR telescope in Chile, which is operated by UNC in collaboration with national and international partners. Recently, his research team has been using the spectrograph to measure the elemental abundances of exoplanetary debris that falls onto compact stellar remnants known as white dwarf stars. His graduate students were the first to detect and measure Lithium abundances in 10 Billion year old exoplanetary material, providing a new way to trace the cosmological history of that element, which is one of only three formed in the Big Bang.

Clemens teaches courses in astrophysics and the history of astronomy, and enjoys developing new courses that combine contemporary science with perspectives on the history and epistemology of science. The most popular of these is “The Medieval Foundations of Modern Cosmology”, which examines the convergence of ancient Greek and Islamic science with Christian theology in medieval universities and the subsequent development of cosmological theories up to modern times. He has also developed a study abroad course taught in London called “Time, Tides, and the Medieval Cosmos” which explores lost technologies for tide reckoning and calculating the date of Easter. As part of this course he unearthed and put back into practice an ancient method for “computus ecclesiasticus” that uses the left hand to derive both the phase of the moon for any date, and the date of Easter. This method was described by Bede and updated for the Gregorian calendar by Christopher Clavius, a contemporary of Galileo.

From 2012-2016, Clemens served as chair of the Department of Physics and Astronomy, and from 2016-2019 as Senior Associate Dean of Natural Sciences and Mathematics in the College. In his role as Senior Associate Dean, he supported the development of the new IDEAs in Action Curriculum, and advocated for building students’ capacities for public discourse and debate. In 2019-2020 he led the effort to establish the Program for Public Discourse and served as its acting director. In 2019 he became the inaugural Associate Dean of Research and Innovation for the College of Natural Sciences, and currently serves as the Director of the Institute for Convergent Science, a pan-campus institute that is supporting research teams as they develop ideas, inventions, and technologies for commercial or practical use.

Clemens is married to Georgie Tamayo Clemens originally of New Braunfels, Texas and they have five children.