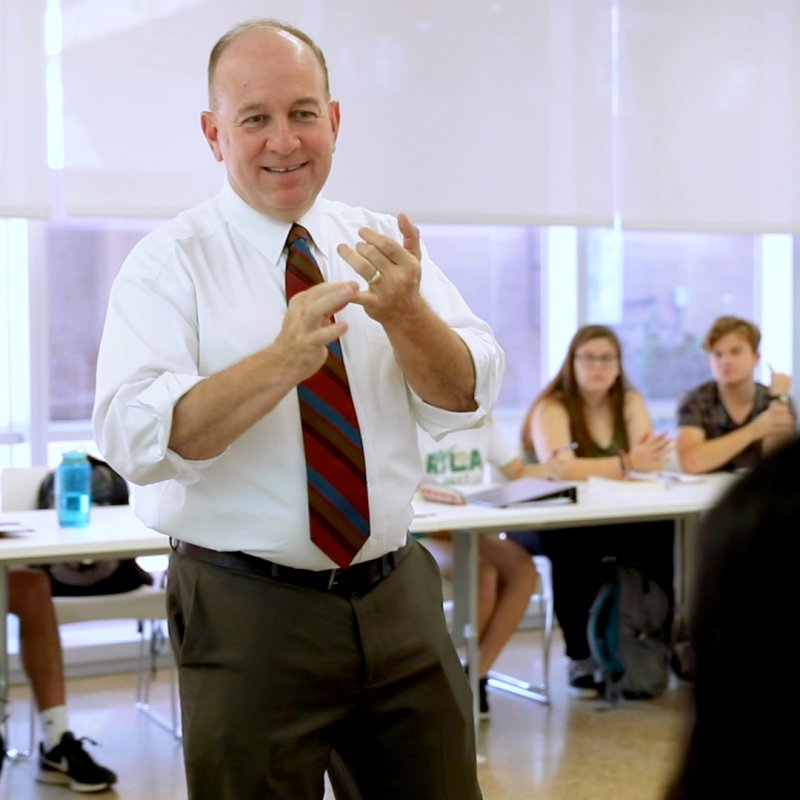 Christopher “Chris” Clemens is Provost and Chief Academic Officer of the University of North Carolina at Chapel Hill. He has a passion for collaborating and building great things with others. Clemens came to UNC in 1998 from Caltech, where he was a Sherman Fairchild Postdoctoral Fellow in Astronomy. Previously he was a NASA Hubble Fellow at Iowa State University and received his PhD in Astronomy from The University of Texas at Austin (1994) and a Bachelor of Science in Astrophysics from the University of Oklahoma (1985). He is a dedicated mentor of graduate students and in 2012 received the Faculty Award for Excellence in Doctoral Mentoring. He leads an active research program in stellar astrophysics, exoplanetary astronomy, and astronomical instrumentation. He led a research team of graduate and undergraduate students to build the facility spectrograph for the 4.1 meter SOAR telescope in Chile, which is operated by UNC in collaboration with national and international partners.