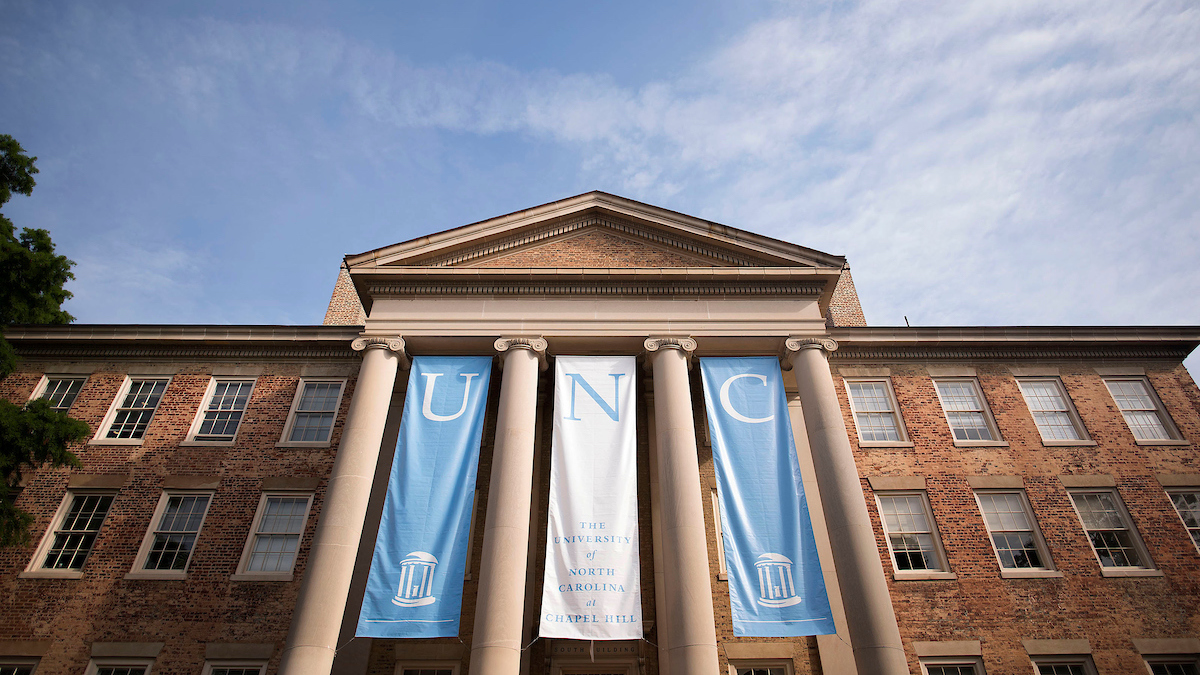 The University of North Carolina at Chapel Hill ranks 30th in the world and 22nd in the U.S. among global universities, according to the 2018 Academic Ranking of World Universities released by the ShanghaiRanking Consultancy, in conjunction with the Center for World Class Universities at Shanghai Jiao Tong University on August 15. This places UNC-Chapel Hill as 9th among U.S. public universities in the global ranking.

“External measures such as Academic Ranking of World Universities confirm that the ingenuity and innovation we see at Carolina places us among the best institutions around the world,” said Ron Strauss, executive vice provost and chief international officer. “I am very proud of the faculty and researchers whose work leads to this success.”

Carolina was ranked 36th in 2017 and 35th in 2016. This year, Harvard University placed first, followed by Stanford University and the University of Cambridge, respectively.

Since 2003, ARWU has ranked more than 1,200 universities and now publishes the best 1000 universities annually. Indicators ARWU uses to rank universities include the number of alumni and staff winning Nobel Prizes and Fields Medals, highly cited researchers, papers published in Nature and Science, papers indexed in major citation indices and the per capita academic performance of an institution.

For each indicator of academic or research performance, the highest scoring institution is assigned a score of 100 and other institutions are calculated as a percentage of the top score.

The center also released subject area rankings in 2018. Carolina had 10 subjects that scored in the top 20 in the world, demonstrating notable strengths in the field of medical sciences. Those rankings and subjects are: